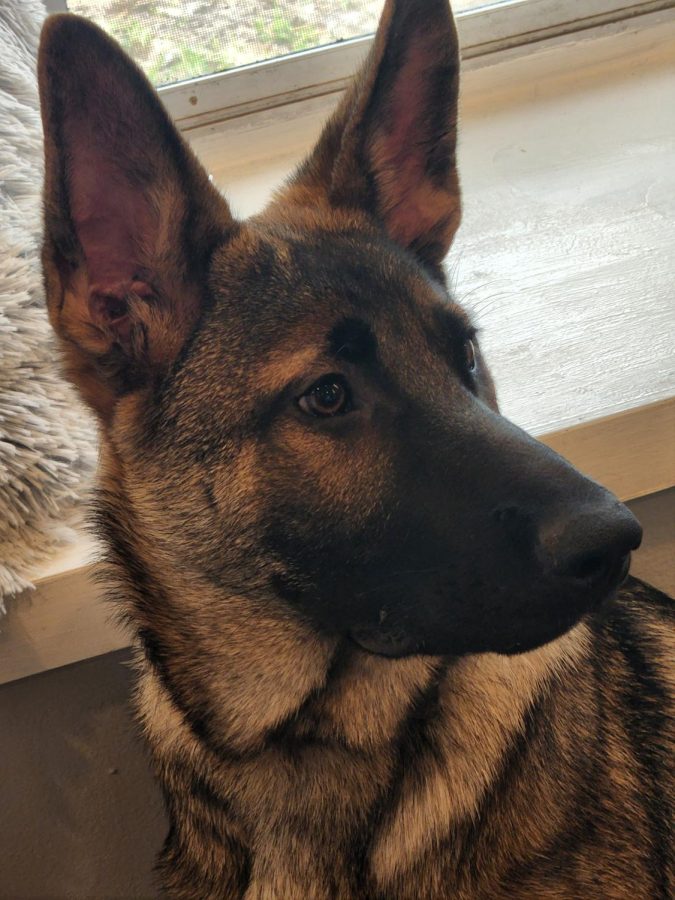 Animals, we all love them. From dogs to fish to frogs, many people have pets, including students at this school. Let’s learn about the fluffy and adorable dogs of Fleming students. 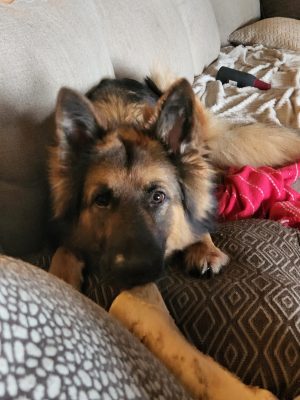 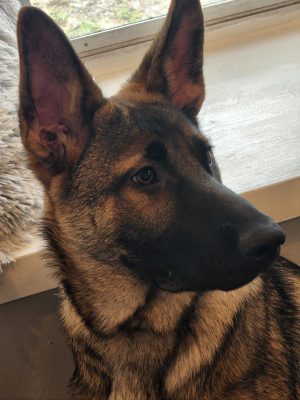 Speaking of Kira, here is my youngest dog. Kira is less than a year old, she was born on October 31st, 2021, making her officially a spooky pup. She loves her humans, running around and jumping excitedly as we enter the house. She loves to play outside and trying to catch lizards, with little success.  She loves to play with us and Bella; she often takes naps too. 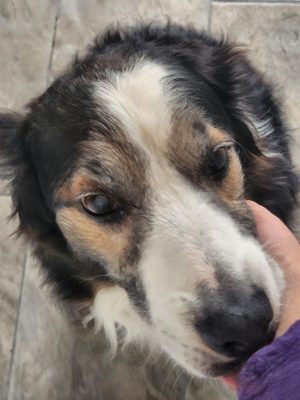 Harley is my family’s oldest dog, being 13 years old. He loves to run and play, even though he is old. He sometimes gets very jealous of the attention being given to other dogs. His favorite toy is a blue frisbee with a whole in the middle like a doughnut, he carry’s it around all the time and will not hesitate to steal from other dogs to get it.

This tricolor corgi belonging to my friend Lillian Prosser is named Jax. He loves to play games, including keep away with his younger sister Pixie. He’s the type of dog to jump into the car, as he enjoys the ride. Jax isn’t very energetic though, he  spends time lounging around and being lazy. 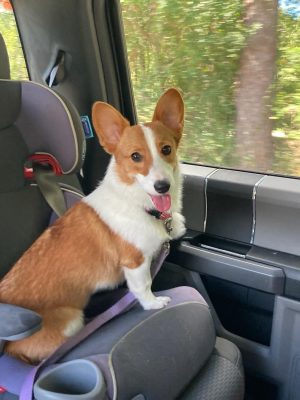 This is Pixie, the younger corgi. She’s a little thief, frequently taking toys from Jax. Pixie is very playful and friendly, often seen enjoying playtime and is really happy when her friends are visiting. And as seen in the picture, she also enjoys car rides, and is really cute. 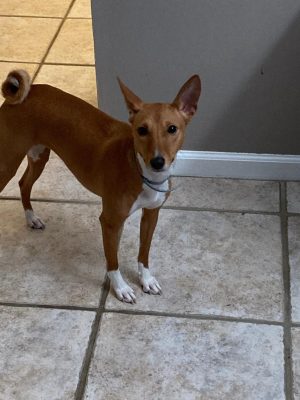 Peaches is a really sweet dog that belongs to Rosa Perez. She is the queen of speed, and of being stubborn. I’ve been told she’s incredibly sweet and loving, and that she also really likes attention. She is the only dog in her household, so I’m sure she gets plenty of attention. 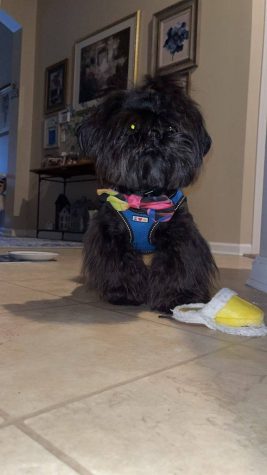 This small puppy is named Bo, belonging to a junior named logan. I’ve been told he is “9 pounds of pure terror” and we can all see him staring into our souls. He’s really cute though and excitedly greets his family when they return home.